“One drop of kindness in a life has a ripple effect.”

Jamisons’ Center of Kindness, Inc. (JCOK) is a 501 (c) (3) organization. It was founded in 2003, on the foundation of kindness, consideration, and respect for the less fortunate.

We provide a meal service for the community and are diligently in the process of expanding our outreach services to meet the needs of our community.

Do what is right, what is just, and what is fair towards all people.

Serve the people with a joyful and pure heart. 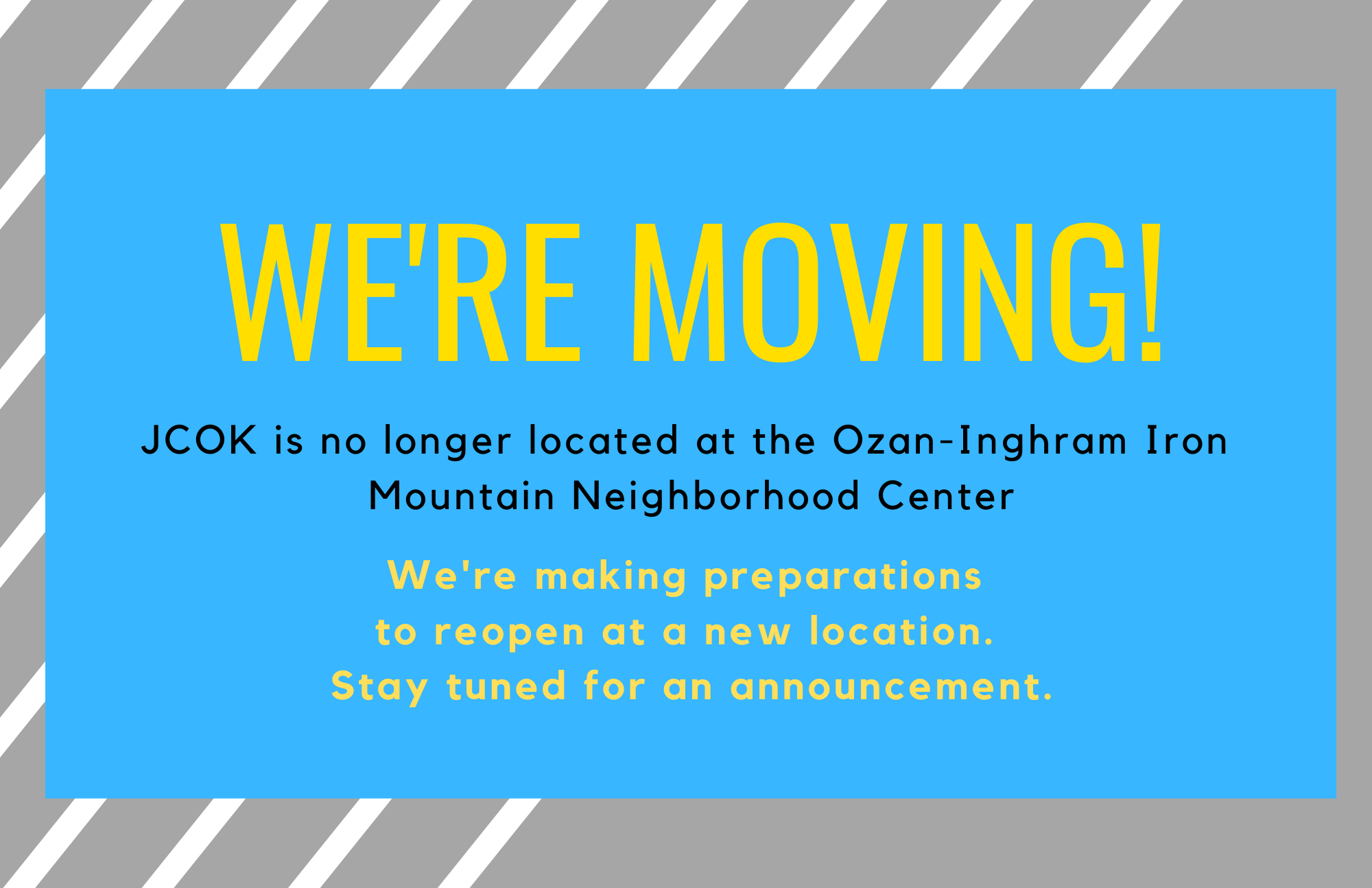 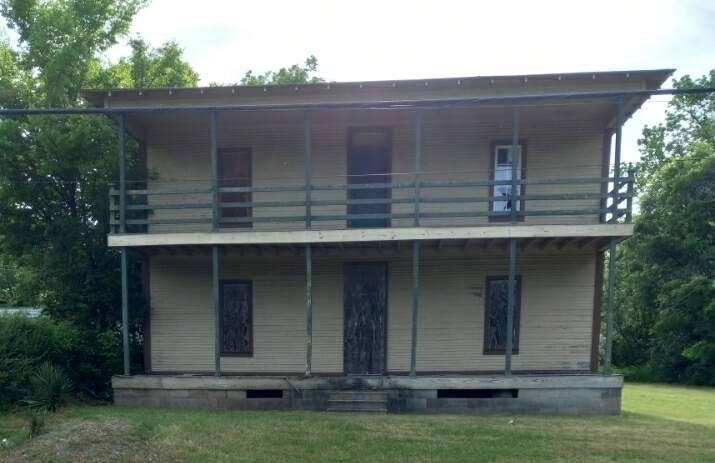 Our story begins around 1899 when a boarding house for working-class residents was built and the first family moved in on June 19, 1900 (Juneteenth). The home was a “lamplight” for the community and it was a place known for helping people in need giving by giving them a “hand up to help them get on their feet”. In 1943, Jeraldine Sanders’s family moved into the house where she and her three brothers were born. The Jamisons’ lived there until Jeraldine was five years old when they moved to another home in Texarkana, Arkansas.

In 1980, Jeraldine’s parents purchased the home, and occasionally she would return to Texarkana to visit her parents. As her parents became too old to care for the property, they received a letter from the city that the home would be demolished. While sitting at the kitchen table with her parents Jeraldine’s father, Horace, pointed his finger in her face and told her, “Don’t let them tear that house down.” Those were the last seven words her father said to her about the house and she promised her parents that she would do whatever she could to preserve the home.

Jeraldine’s parents deeded ownership of the historic home to her in 1995 and she has given JCOK permission to use the building for community service. Jeraldine called the local historical society and the home received the designation as a historical site in Arkansas in 1998. Originally, she wanted to fix it up and rent it like her parents did years before, but she heard in her heart the words “counseling center”.

When Jeraldine returned to Maryland she went on a trip to Williamsburg, Virginia with her friends and coworkers, Sarah and Judy. Judy provided Jeraldine with information about Restoring the Foundations Training Center, a counseling program in North Carolina. Jeraldine regularly ministered to women in the jails in Germantown, Maryland, and on one visit she shared the Restoring the Foundations’ materials, and the enthusiastic response from the women compelled her to become a licensed counselor.

In 2003, Jeraldine started JCOK in Maryland and returned to Texarkana in 2007 to start the counseling center in her family’s home. It will be a great tribute to Jeraldine’s family’s legacy and the struggle of our ancestors when the home is converted into a counseling center and community garden bringing wellness to the souls, bodies, and spirits of people who enter its doors.

How Can I Get Involved?

At JCOK, we are devoted to addressing the development and enrichment of people’s spirits, souls, and bodies. We are developing programs to restore the broken-hearted through the Lamp Light counseling center and Fresh Start, a program for formerly incarcerated persons. The E.N.R.I.C.H. After-School program goal was to uplift elementary school students to become high school and college graduates, and we want to equip future leaders with the E.N.R.I.C.H. career center and mentoring programs. JCOK partnered with like-minded organizations to create access to food and promote healthy diets with the USDA feeding program and the E.N.R.I.C.H. Summer program, and we want to expand access to fresh food with a community garden. Our vision will not be complete without your support. Will you be a drop of kindness in the life of someone that will create a ripple effect for generations to come? If your answer is yes, join us today by donating, becoming a sponsor, or volunteering to advance our vision. Your support is greatly appreciated!